Today special court held Kasab guilty in 26/11 case. I would really be surprisde if there is anyone in coutry who is surprised with this judgement. But there was one thing which surprised me and which was neve expected, statement by Home Minster P.C.

Home Minister said that this judgement is lesson for Pakistan that it should not send terrorists to India. Does it really matters for pakistan? They sent all the terrorist knowing that they will be killed, if one of them is killed after 2 years, what lesson will they learn. Were they expecting indian courts will free kasab.

Is it really a win for us or only way left to release our frustration. Last week two things were in news…. alerts issued by US to its nationals in India that there is terrorist attack threat and talk between Indian PM and Pak PM both at same time….. Do we really want pakistan to learn a lesson…. we will talk to them, then after some time some other terrorist will kill 167 more people and we will celebrate when he will be held guilty….. held guilty for an act which whole nation saw live on national news channel and we are happy to prove that in court….

Are we still sure we will be able to release our frustration with Kasab’s verdict or he will get the same fate as Mohd. Afzal….. Do we really want to do something????

View all posts by Gaurav Sangtani 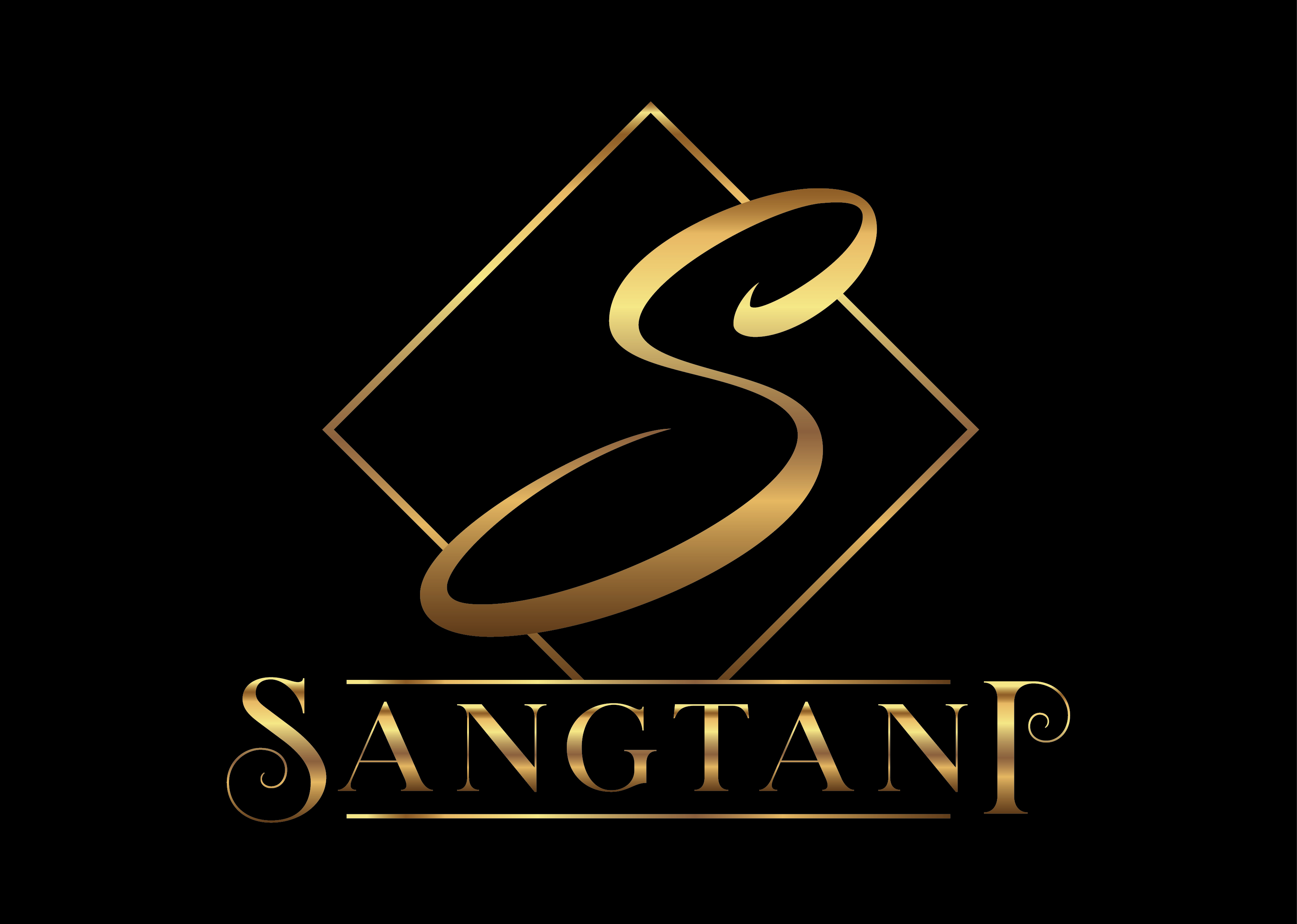